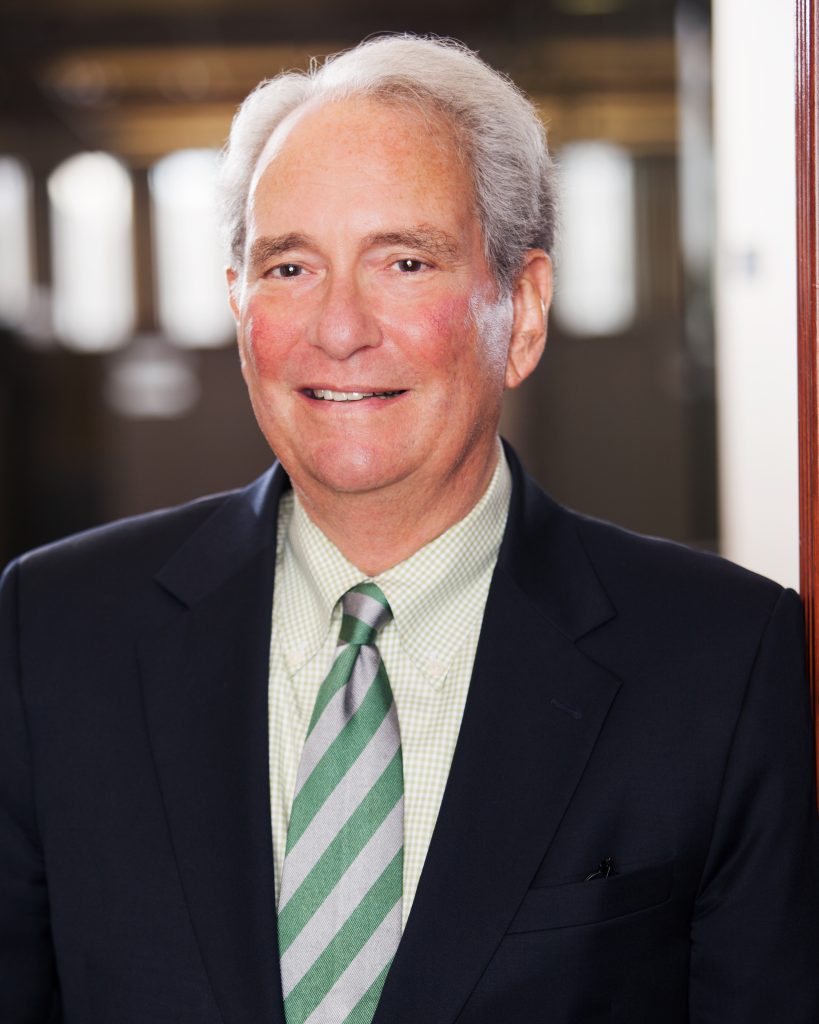 On January 27, 2020, Sherman, devoted and caring husband of 45 years, left us a little earlier than expected, perhaps to look for a room with a view in Mission Beach, CA. He was 78.

Sherman was a native Arizonan, the firstborn son of Howard Bendalin, a Lithuanian immigrant, and Bessie (Bromberg) Bendalin, a role which he carried proudly through all that he did in his life. He was a graduate of North Phoenix High School, Class of 1959, and of Dartmouth College (Hanover, NH), Class of 1963. While at Dartmouth, he participated in the ROTC program and completed 4 years on the rowing team. Sherman served as a Lieutenant in the United States Army Corps of Engineers, primarily in Korea, from 1964 to 1966. Following a brief stint as a banker in Manhattan, he continued his education at The University of Arizona College of Law. His Class of 1969 came to be known as the “Carpenter Class”; Sherman was very proud of their creation of the Carpenter’s Scholarship Fund for deserving 2nd year law students.

Sherman practiced law for many decades, with a focus on representing claimants before the Social Security Administration, and served on numerous boards and committees. Highlights from his professional life include: board of directors and president of the Phoenix South Community Mental Health Center, co-chair of the State Bar of Arizona Section on Mental Health and Elder Law, longtime member of the National Organization of Social Security Claimants Representatives (NOSSCR), president of Temple Beth Israel from 1987 to 1989, and board of trustees of the Union of American Hebrew Congregations (UAHC) from 1996 to 1999.

During our high school years, Sherman and I met through BBYO. Thank heavens our paths crossed again in December of 1974, and that rekindled my high school crush. He was a BMOC then, and to this day, he still remains my BMOC. Sherman embraced me, my daughter Karrie, and my dog, Pasta Fazool. He quickly adopted Karrie as his very own child. As a family, we enjoyed both our home in the Willo neighborhood of Phoenix, and our annual summer exodus to Mission Beach. Together with our Phoenix, high school and college friends, and locals Mark, Ben, and Lynne, we hosted an annual beach party at Lifeguard Station 21. Sherman’s annual wish was to be the first one to see the elusive green flash at sunset.

Although Sherman was often spotted in a crisp oxford shirt and khakis, he was really a tie-dyed t-shirt and jeans sort of guy who would gladly give you that shirt off his back. Throughout my years with him, I heard countless stories from others about how Sherman helped them, never wanting acknowledgement for having done so. Other “Shermabilia”: Proud Mary was his favorite dancing song; he loved giraffes, and collected 100’s of them; he loved Oreo cookies; he cherished his pets, which included many dogs and cats; he practiced sustainability before it was a common term; his favorite color was Dartmouth green; he read 2-3 books per week; some of his favorite movies were My Fair Lady, The Bridge on the River Kwai, Chicago and Apocalypse Now; his favorite local haunts were Fifth Avenue Café, Phoenix City Grill and Comedor Guadalajara; his favorite beer was the first one he drank each year after breaking the fast at the end of Yom Kippur.

One of Sherman’s favorite observations of me, his loving wife, was, “I’m always on time… no matter how long it takes.” So as not to disappoint him, I allowed some space between his passing and the printing of this obituary.

Because of the pandemic, plans are being made for a private unveiling service (placing the tombstone on the grave) in March 2021. In Sherman’s memory, please consider a donation to Hospice of the Valley (HOV.org), Arizona Humane Society AZHumane.org), or Congregation Beth Israel (CBIAZ.org).

There are not enough words to express my gratitude toward my neighbors, friends and family who came forth with an outpouring of help, gifts and gentle words. I would also be remiss if I didn’t mention the teams of caregivers and staff from both Hospice of the Valley (Barb Hansen, Erin Butler, La’Quesha (“Q”) Klines and Dr. John Williams), Ryan House (Brianna and Sandra) and Home Instead (Cathy Rommes, Kailey Bright and Collins Atitu) who provided strength, love and support throughout Sherman’s decline.

And now that I have your attention…there are 4 angels, Andy Broder (nephew), Andi Opheim, Heidi Bran and Dana Bjornsen, who have protected me, hugged me and guided me through Sherman’s passing and throughout the pandemic, 24 hours a day. I am eternally grateful for their love and care.

Everyone who remembers Sherman is asked to celebrate his life in their own way. Raising a glass filled with your favorite wine or a cold beer would be quite appropriate.